Seventh-day Adventists believe in inspiring those around us to experience a life of wholeness and hope for an eternal future with God.

We are happy to announce an upcoming conference, jointly hosted by the Office of Archives, Statistics, and Research (ASTR) and the Association of Seventh-day Adventist Historians (ASDAH). The conference will be held July 27-28, 2022 at the Walter C. Utt Center on the grounds of Pacific Union College in Angwin, California, USA, and its theme is "Renewal and Division: The Context of Europe's Reformations". There is no conference fee, but accommodation will cost: $65 per night + $9 for breakfast + 11 for lunch, for a total of $85 per day. Information on how to register for the conference will be posted later. Send any queries you have to [email protected].

Below is a DRAFT of the conference's program.

Renewal and Division: The Context of Europe’s Reformations

Session One, 1.30-3.00: Keynote One: Long-Term Perspectives on the Reformation

1. Alec Ryrie (University of Durham) “The Reformation, the Shape of History and the End of the World”
2. Gregory D. Dodds (Walla Walla University): “A Protestant Counter-Reformation? Humanism, Identity, and the Protestant Critique of the Reformation in Restoration England”


8. Peter Marshall (University of Warwick): “What can We Learn from Small and Quiet Places? Reformation in the Orkney Islands”
9. Lisa Clark Diller (Southern Adventist University): “Catholic Parenting in the Protestant State”

10. Katherine A. Koh (La Sierra University): “‘For so many years we had in common our college’: The Influence of Collegiate Kinship Connections on Edmund Campion’s Life and Work”
11. Seth Anderson (Napa Valley College): [title TBC]
12. Heidi Olson Campbell (Baylor University): “The Sins of the Mother: Explorations on the Impact of the Environmental Change and Disease on Views of Women in Religion” 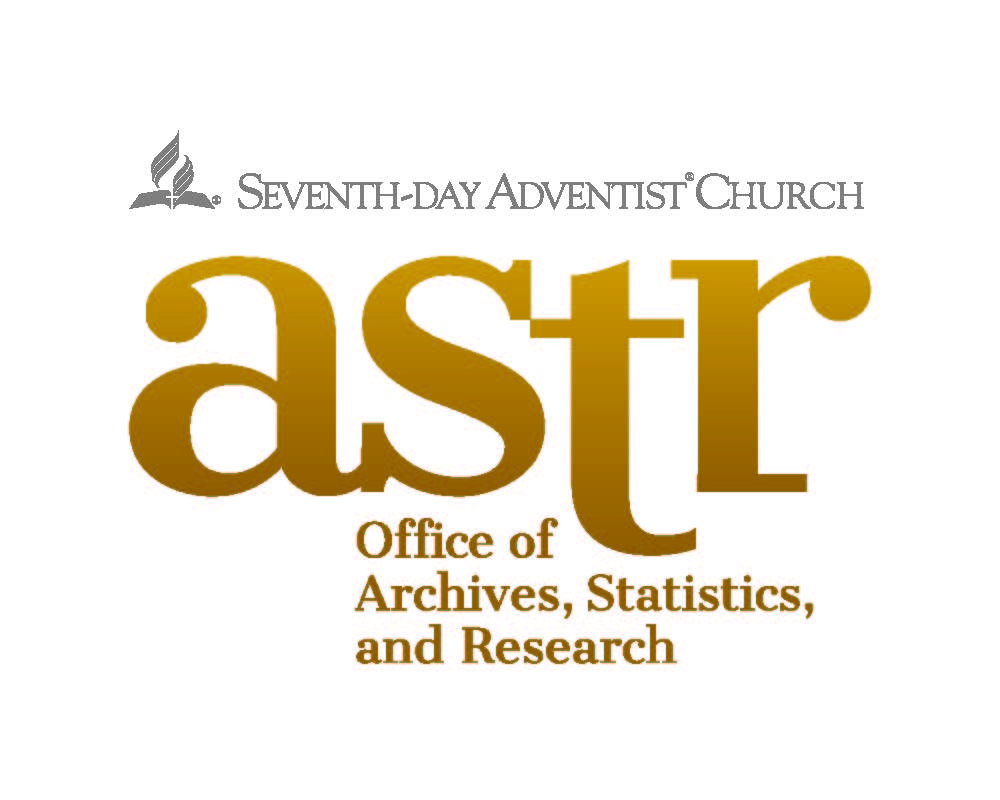